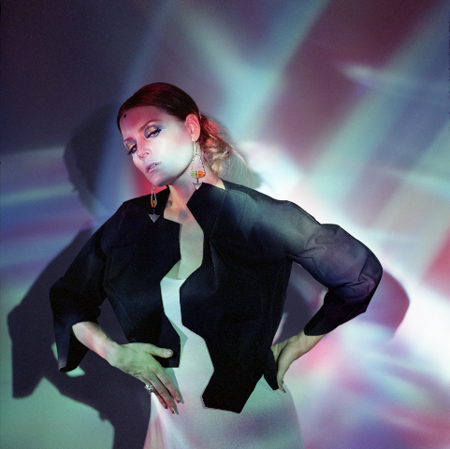 Ana Matronic is best known to audiences as the lone female member of rock group Scissor Sisters, who have recorded three chart-topping albums and toured worldwide. She has also recorded and performed with New Order and Duran Duran. Matronic’s work outside of the music industry includes recent performances at The Kitchen, New Museum of Contemporary Art, and SFMOMA. In 2010, she contributed a chapter to CBGB: The Comic Book. She has been the Joshua Light Show’s liquid light artist since 2010.
THE JOSHUA LIGHT SHOW © 2014