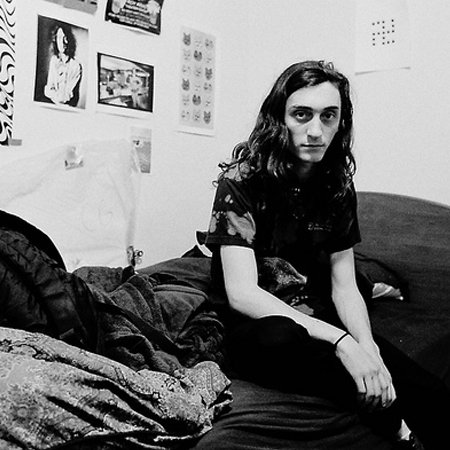 Curtis Godino is a freelance illustrator and founder of his own light show, Drippy Eye Projections. Of Drippy Eye Projections, Curtis says “I’ve always tried to do the most I could do with what I had which led me to the abstractions and surreal forms of the light show.” He’s also a member of the collaborative band, Worthless, where he plays strings, does vocals, and co-writes songs. Curtis studied Illustration at the School of Visual Arts. He was introduced to the Joshua Light Show by one of his teachers at SVA, Gary Panter.